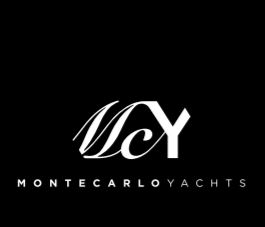 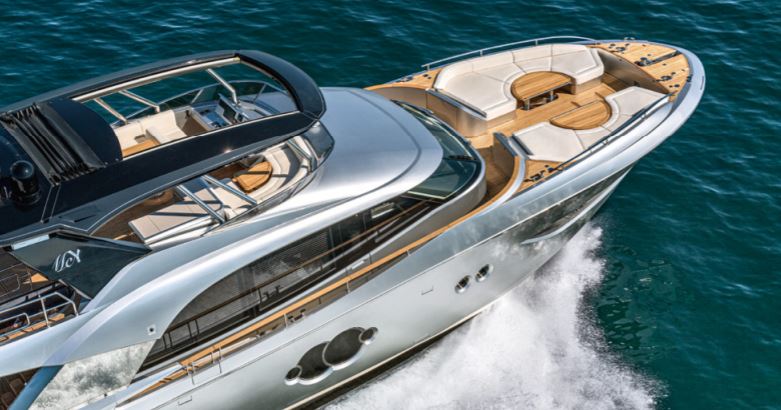 The MCY Collection shines at awards from Asia to Europe as the new MCY Skylounge range makes its debut.

MONFALCONE, 24 JANUARY 2020. Monte Carlo Yachts begins the new year with a strong showing at international boating awards in Asia as well as in Europe just as the Italian yacht builder announces the new Skylounge range, which further builds on the strengths and unique features of the MCYs’ award-winning second-generation collection. “We are honored to receive three prestigious awards for our second-generation MCY Collection just as we prepare the launch of the Skylounge range,” says Fabrizio Iarrera, Monte Carlo Yachts’ Managing Director. “Our design and production philosophy continues to be acknowledged by the industry and our customers, and we’re excited to showcase the MCY 70 Skylounge at the upcoming Miami Yacht Show following its announcement at Boot Düsseldorf.”

The second generation just launched MCY 76 was the Best of the Best 2019 in the “Yachts under 100 feet” category according to the influential Robb Report China, while the MCY 66 won the Polish Yacht of the Year in the “Yachts over 9 meters” category. Organized by Zagle Magazine, the awards ceremony will take place during the 32nd edition of the Wind and Water show to be held in Warsaw (March 12-15). The MCY 66 also received praise during Boot Düsseldorf’s 2020 Motor Boat Awards in the “Flybridge over 60 feet” category where it was highly commended for being “an elegant cruiser that cuts a dash amongst the competition and proves to be a refined and accomplished cruising machine.” The prestigious international acknowledgments received by the models of MCY’ second-generation set the tone for a strong year for Monte Carlo Yachts as the first yacht of the new Skylounge Collection, the MCY 70 Skylounge, is set for its first public showing at the Miami Yacht Show (February 13-17) to be followed by the MCY 76 later in the year.